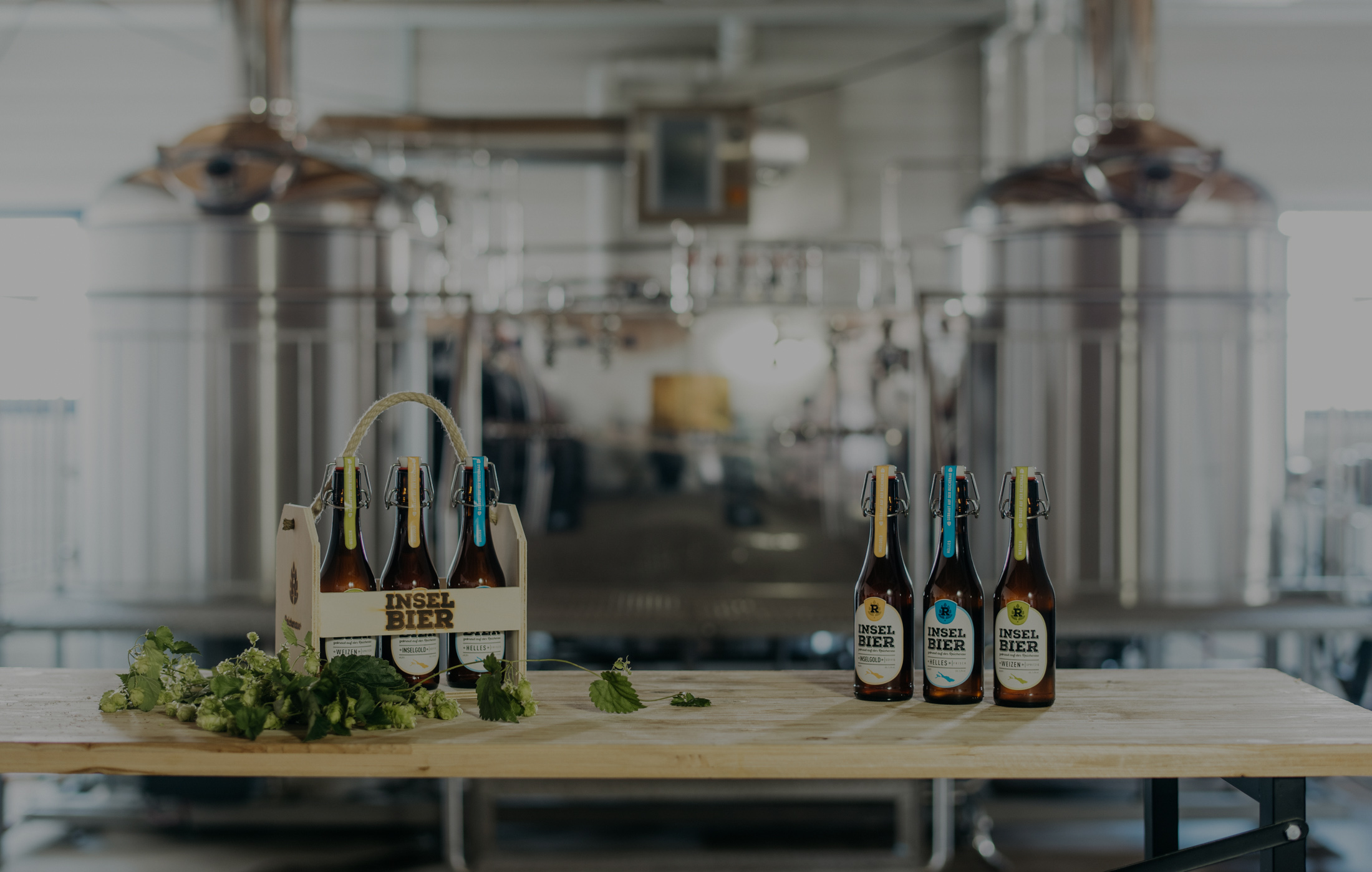 This is an app for Microsoft Hololens presenting Inselbier, a handcrafted beer from an island in South Germany.  The app playfully introduces the brewery, its beer varieties and its founders. As this brand’s value is closely connected to the people brewing it, they’re part of the holographics. Especially Klaus who quit his job as a brewery master at a big german brewery in order to make his own tasty beer in his garage. He is presented in person in the shape of a 3D scan and his voice.
In order to start the application, you have to look at the bottle. Intended for the future, it could be used for shopping in the supermarket. This is especially interesting, as you can filter and personally customize the informations Hololens gives you.
This project is the result of a 48 hours Hackathon supported by Microsoft. 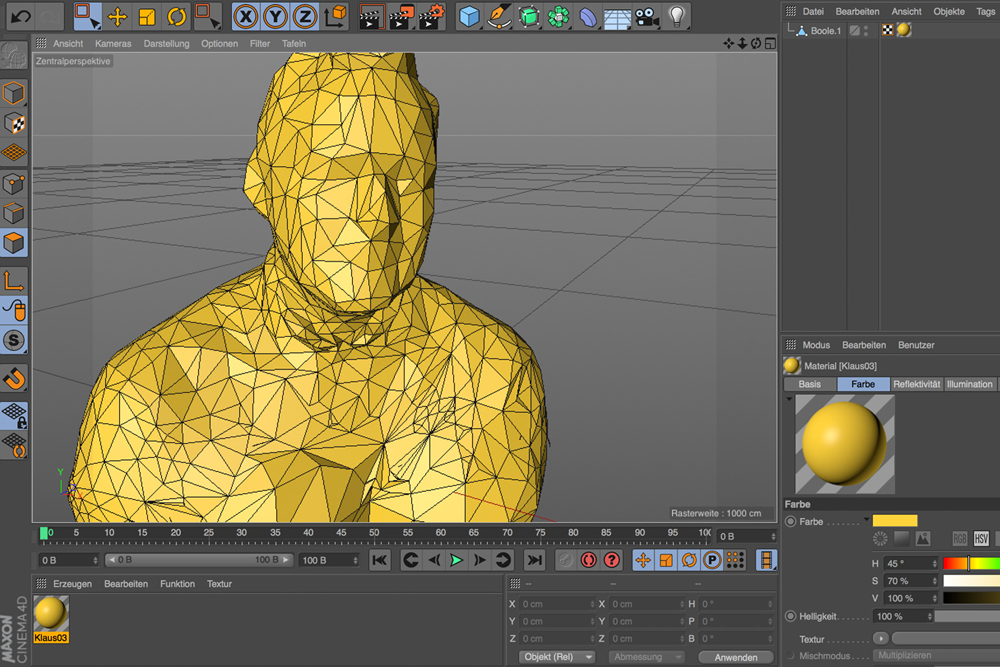