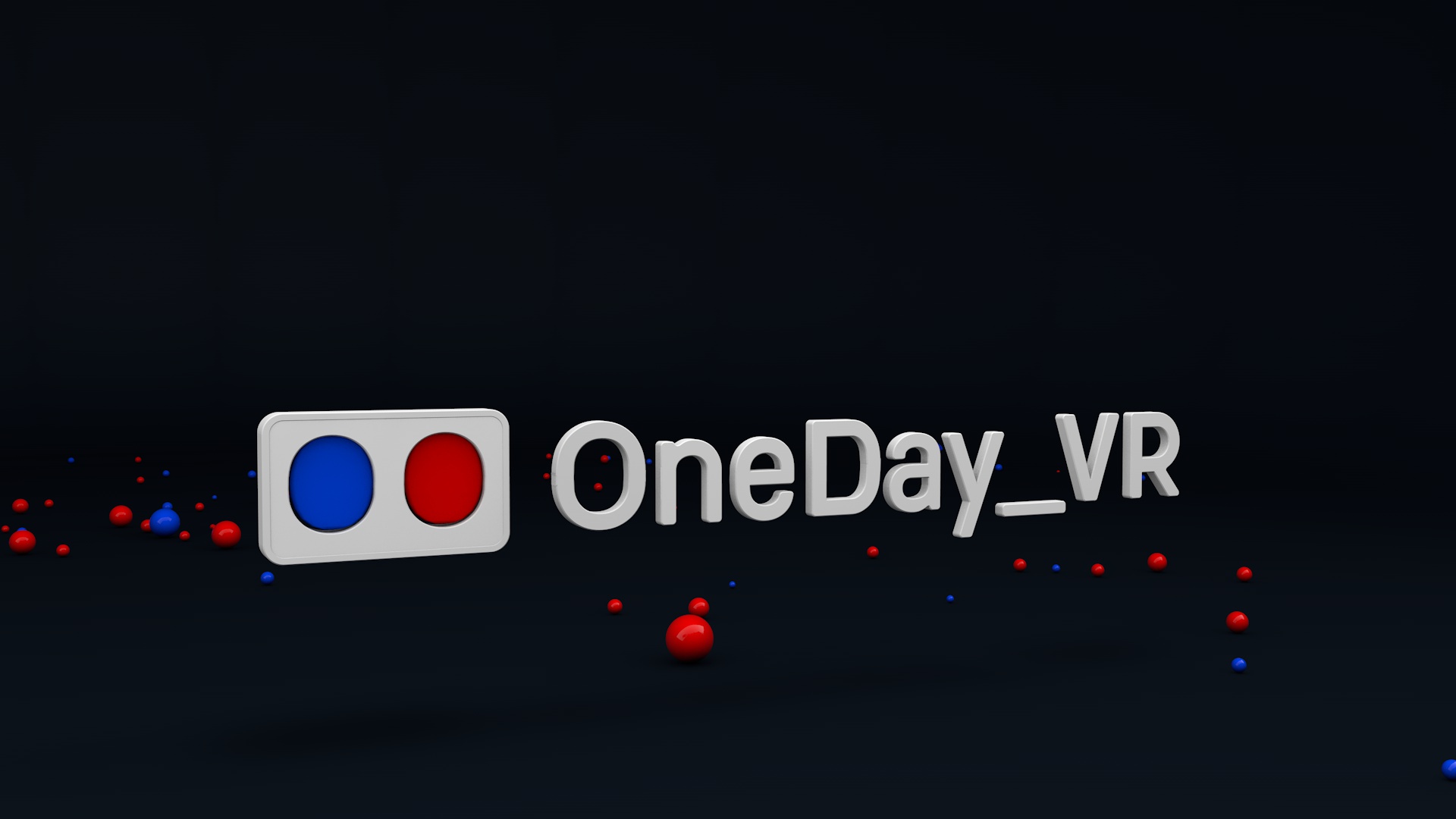 For this project, I created some visuals, which interact with this live music. I wrote a processing code, which responds to the music played with colourful moving swarm particles. In sync with the music, they develop over time and to the composition's atmosphere. In order to do that, I played with the particle's characteristics of attracting and rejecting each other, as well as their speed, amount and size among the music's current mood: In slower parts of the composition, the particles move slowly and calmly. When the music gets dramatic, the particles move quickly and frantically.


I was not only involved in the visuals for the live concert itself, but also designed and set up a website to promote the event. 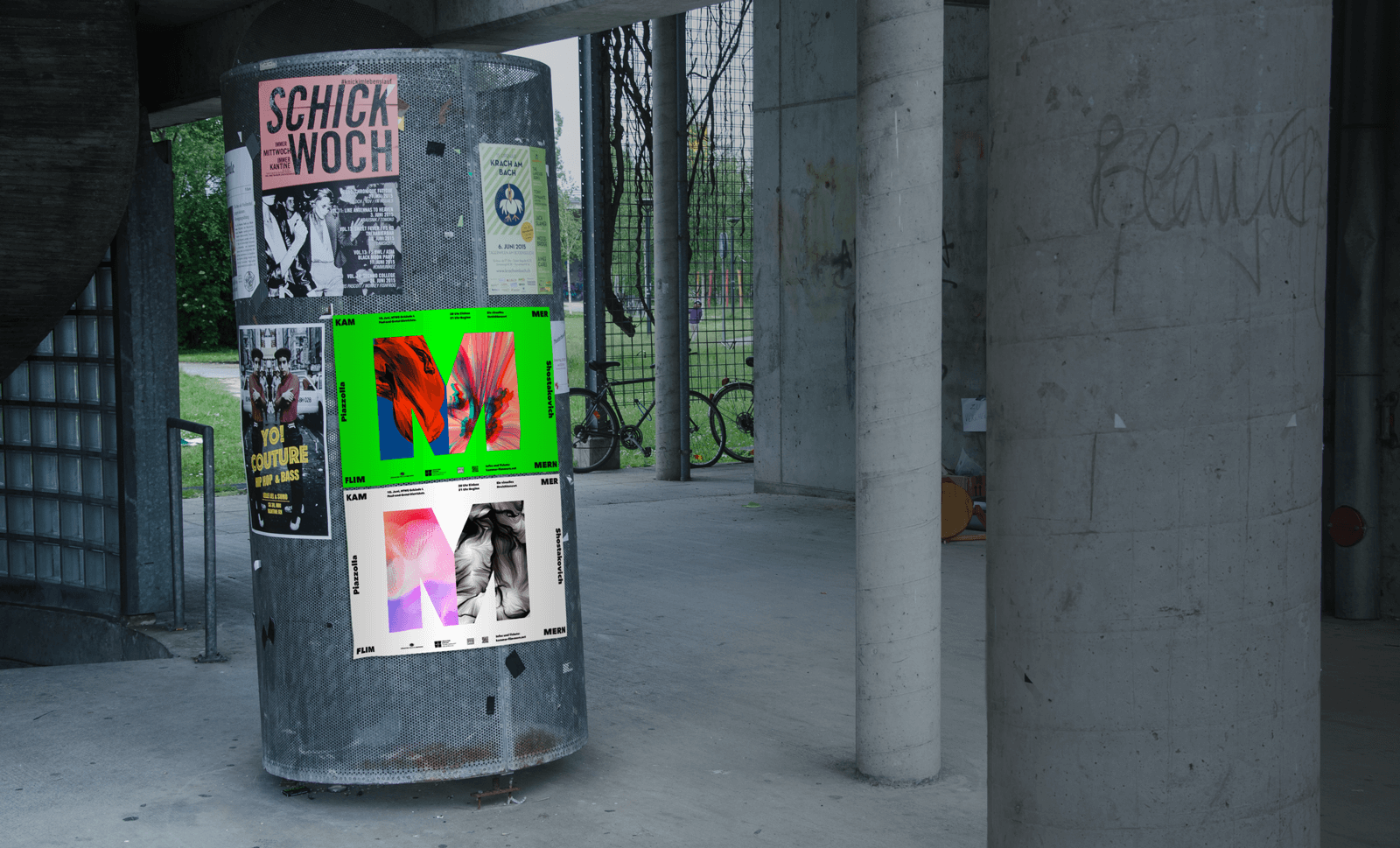 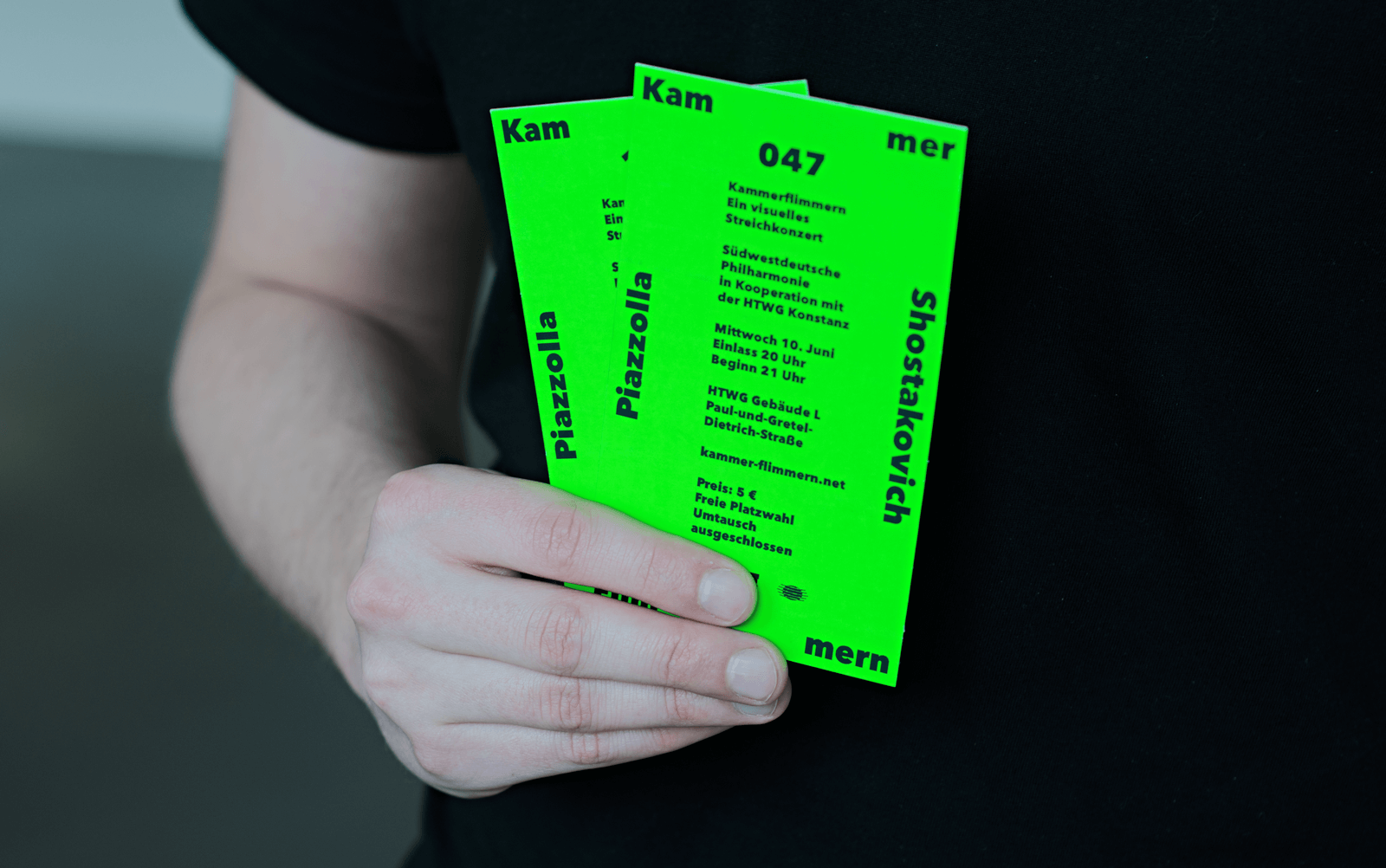 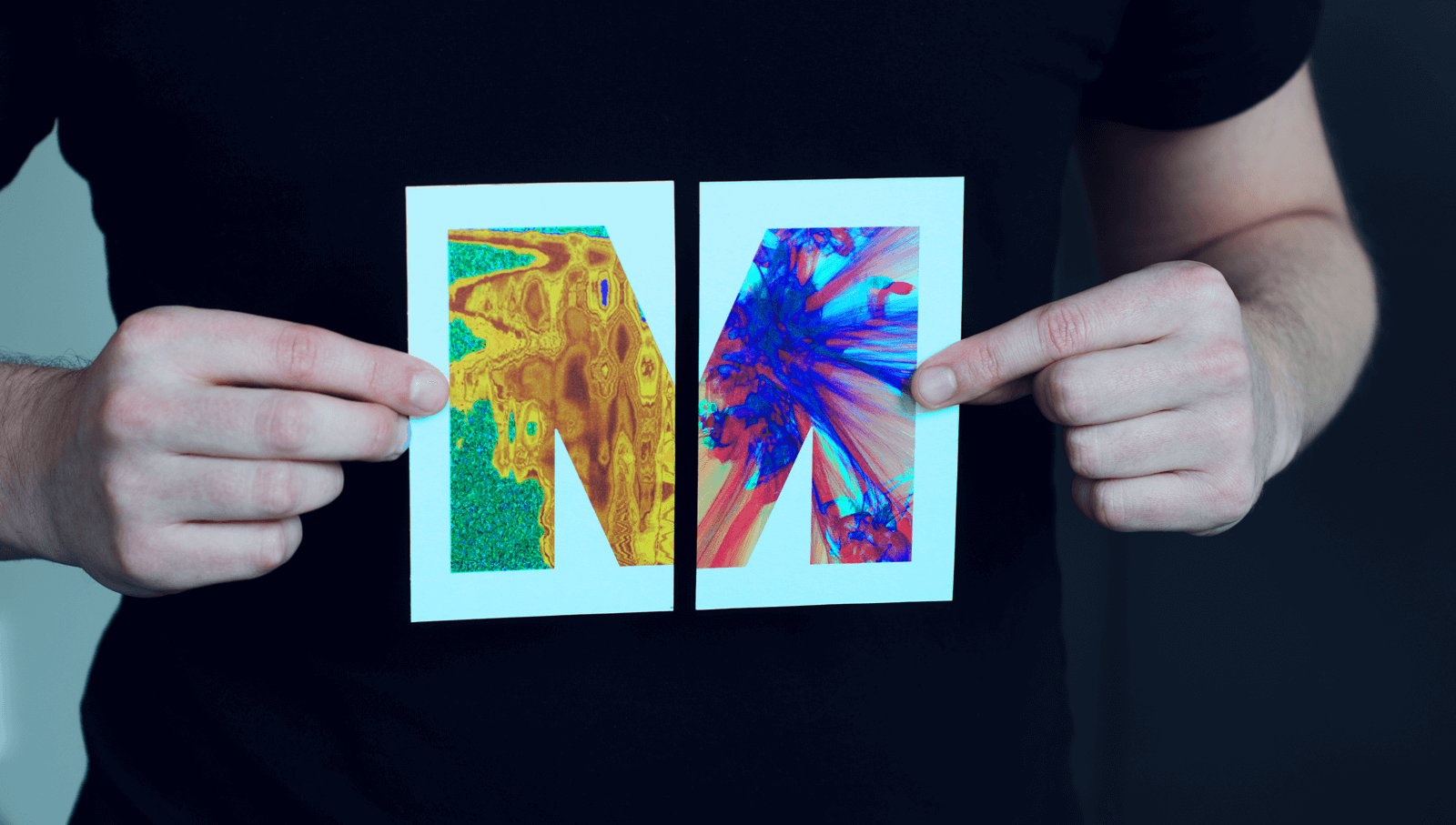