This Escape Game is for you and your friends, as you have to work together to escape Justin’s comatose dreams. This HTC Vive game is different to other multiplayer VR games because of the second player which is involved via the PC monitor. So there’s no need for a second (expensive) VR Headset. 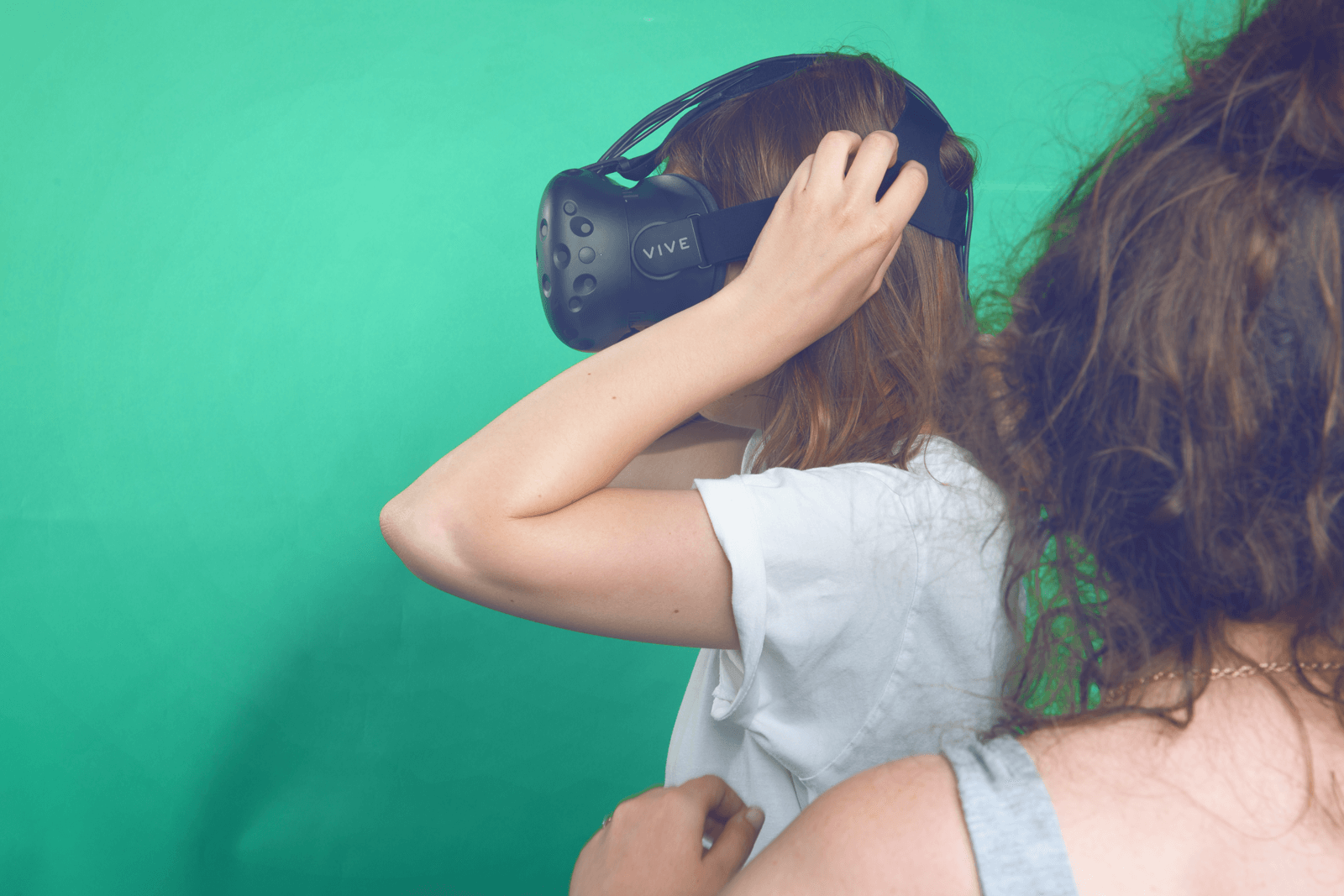 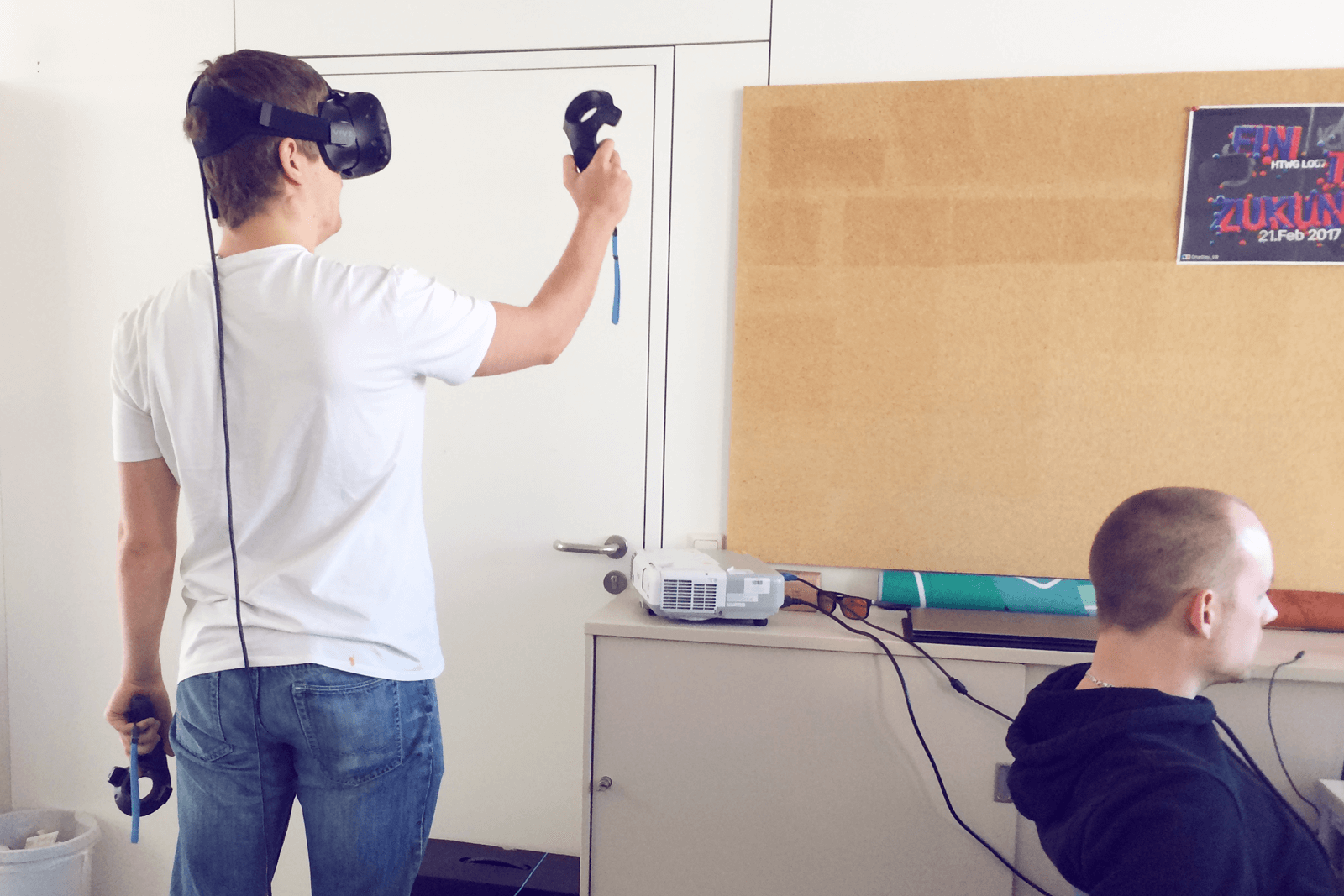 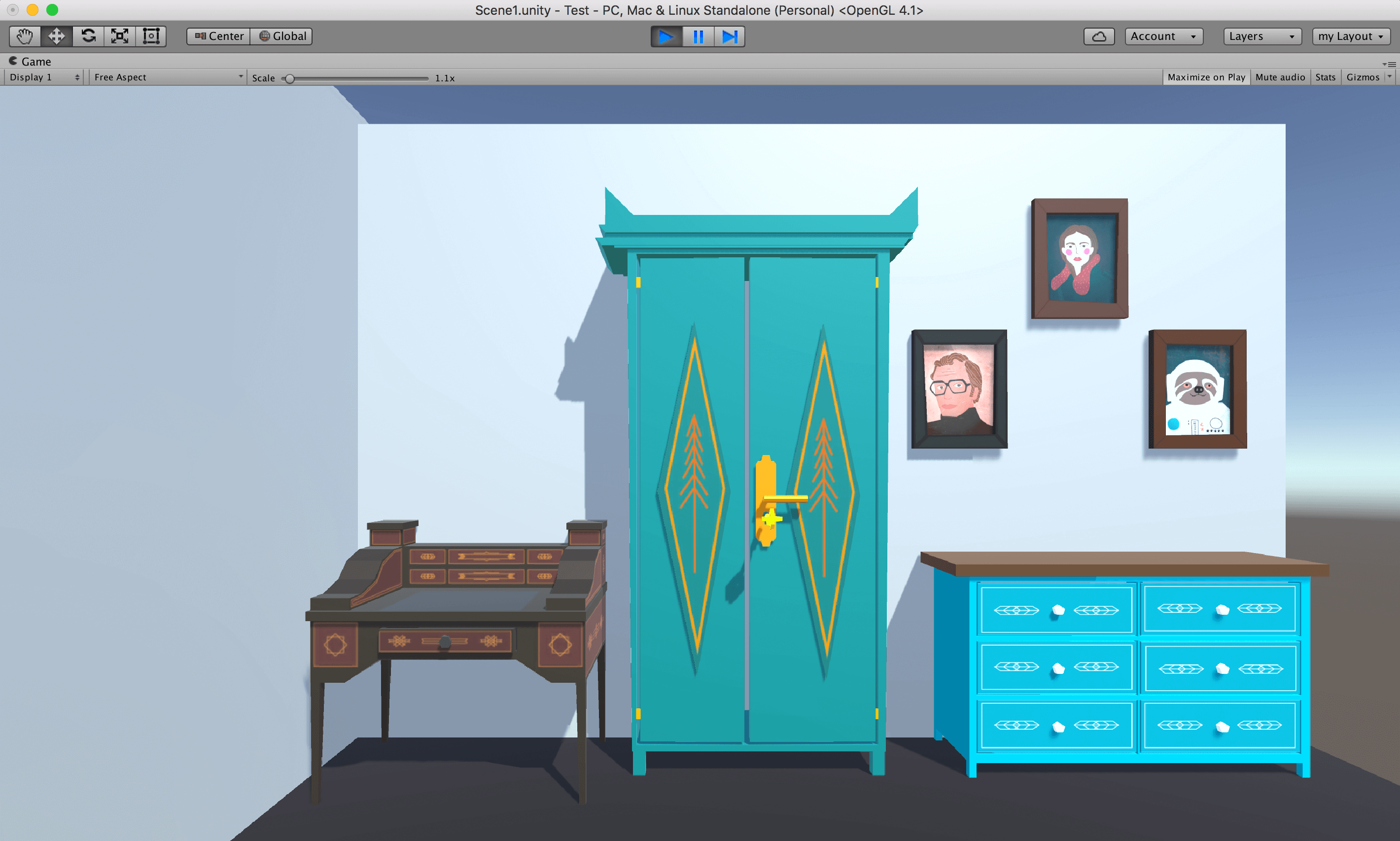 Justin lives in Greenland in 2042, the only habitable patch of land after climate change. He is a cranky, clumsy taxi driver. His only social contact is his buddy Dan, a gay barber who comes over every Monday to play cards and drink butterbeer. One day he finds himself in this long dream, he cannot escape. If only he knew what happened ...

The character Justin had an accident and has since been in a coma, his subconscious prevents him from awakening from it. One of the players as Justin himself can dive into his dream and act in it, the other player slips into the roll of his doctor and should help Justin, through the "ComaViewer" to outsmart his subconscious. It is necessary to supplement knowledge and observations with the mystery of how Justin fell into a coma in order to free him.

Inspired by real-life escape games, this game makes users develop trust and team spirit. The players have to work together and solve several puzzles through creative thinking, logic and communication to win the game. The game is called VR Justin, as both players have to empathize with a person named Justin and compete against Justin's subconscious mind. 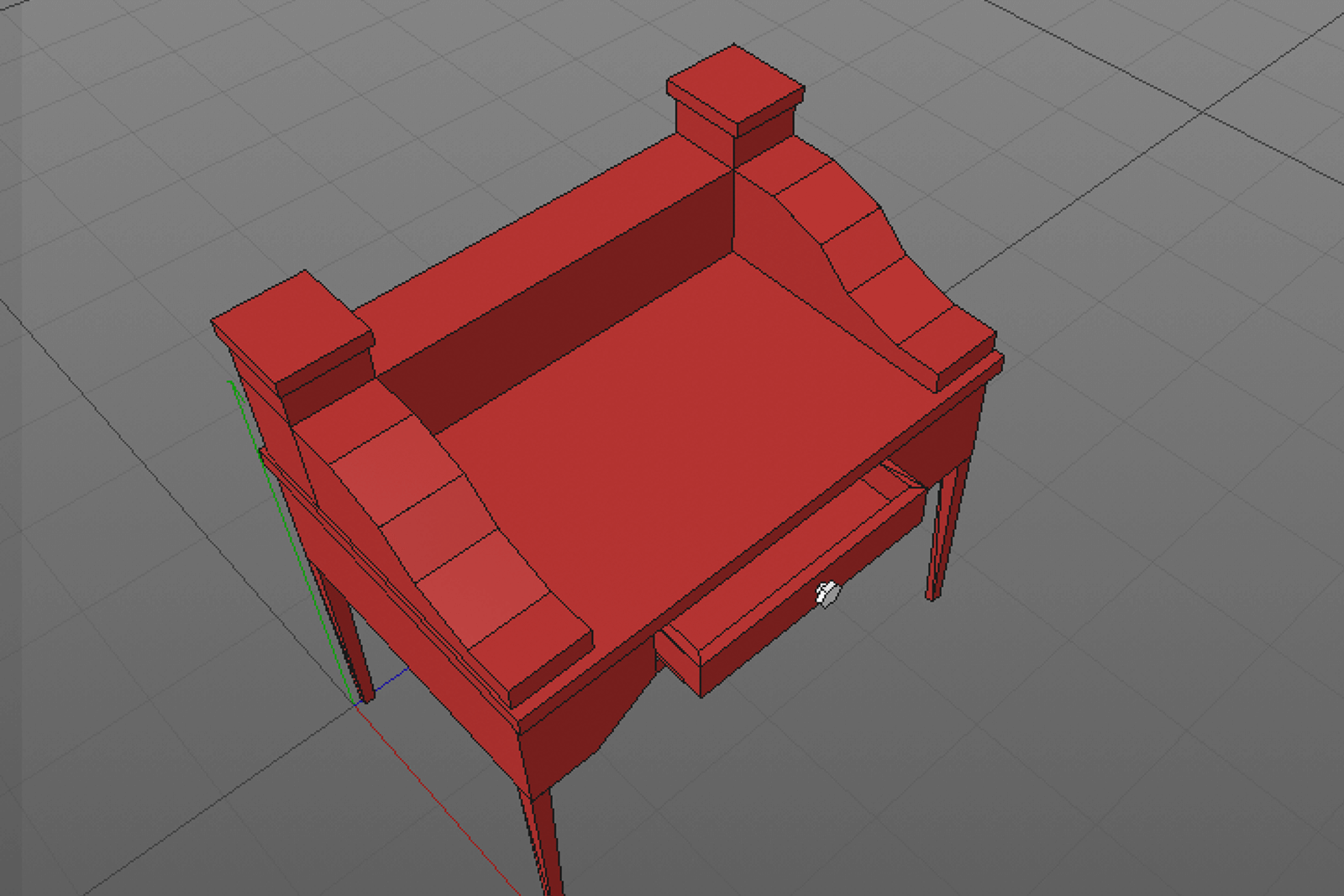 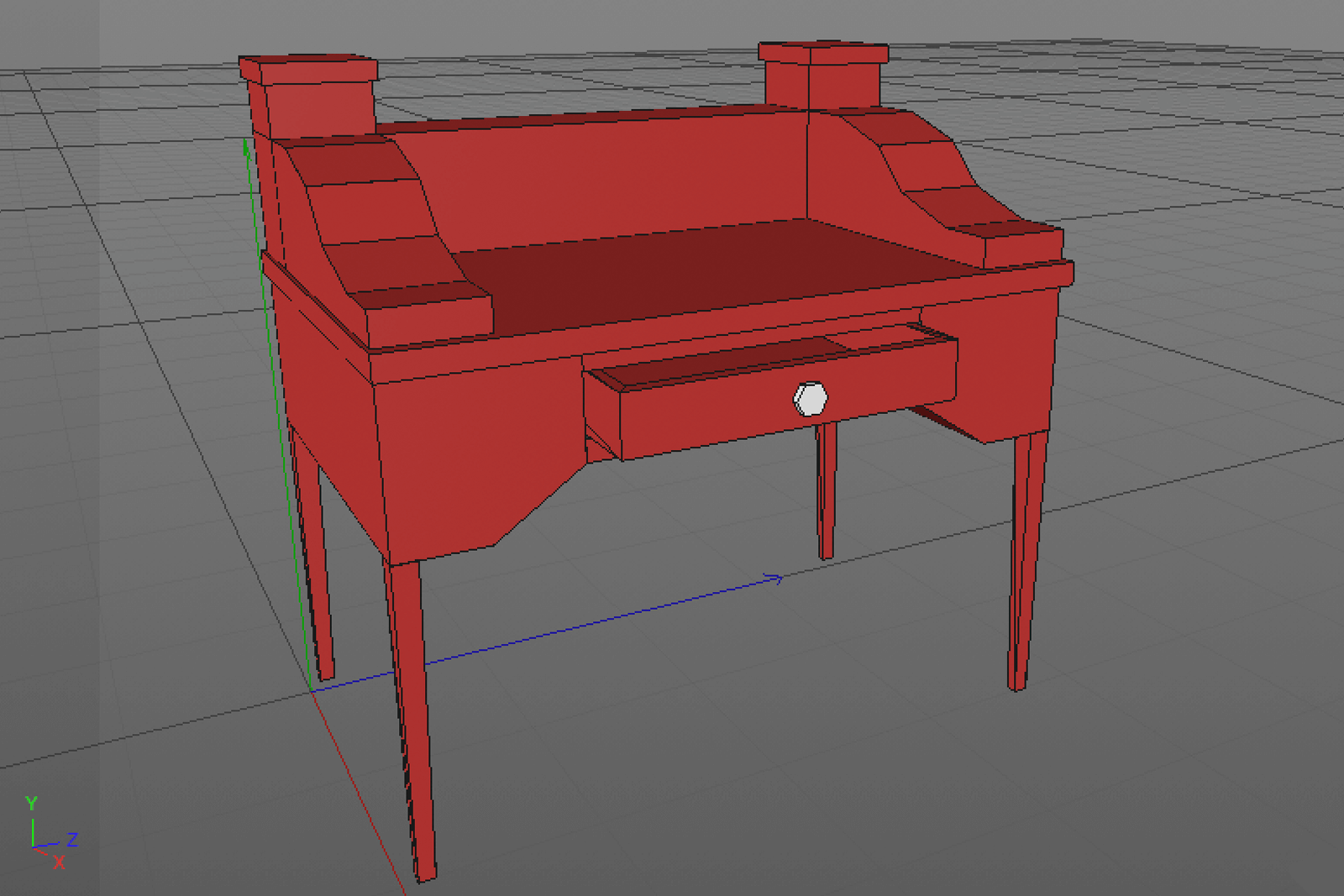 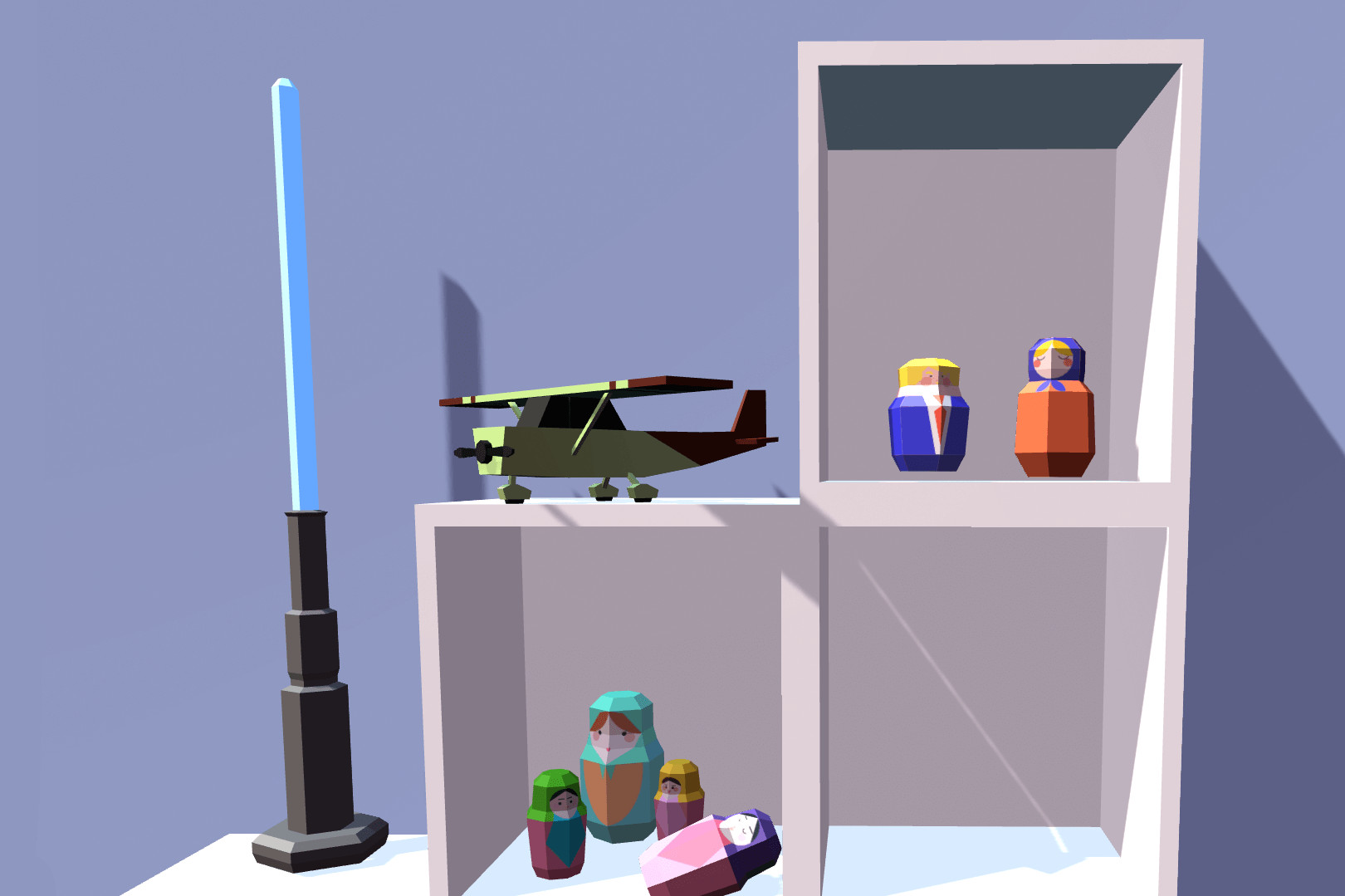 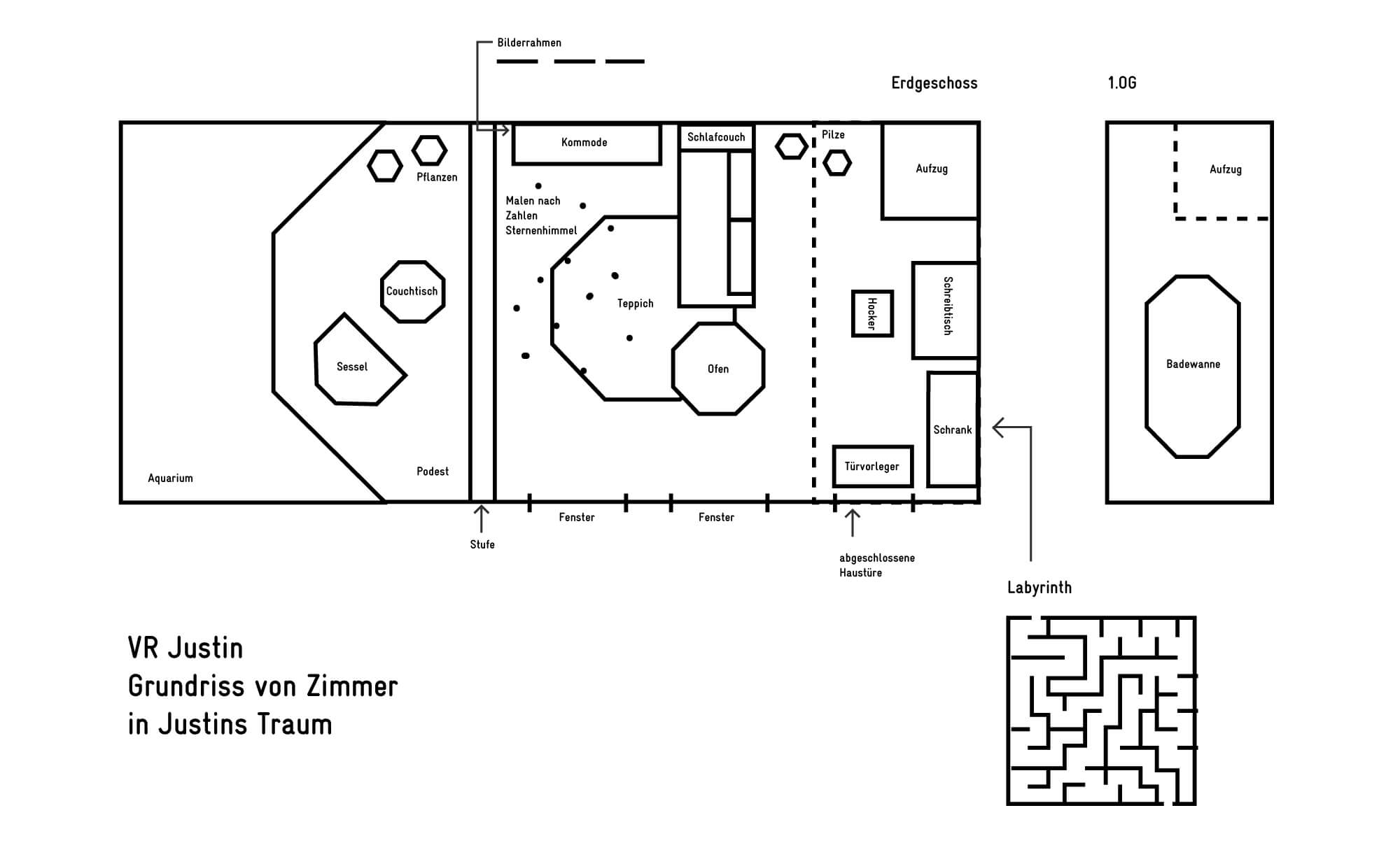